The unexpected results of recent referendums around the world have concealed an important similarity among many of them: the referendums were not constitutionally required. For example, the Constitution of the United Kingdom does not require a referendum to authorize Brexit nor does the Colombian Constitution require one to ratify the FARC peace pact. Yet in both cases incumbents felt compelled by political imperatives to forego the settled rules of constitutional change in order to bring their reform proposals directly to the people. This is not a rare practice: historically and recently, leaders have often had recourse to referendums by choice rather than constitutional obligation as part of a larger strategy to legitimate a major constitutional change. FULL DETAILS 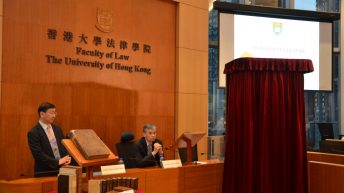