United Nations “special procedures” are a series of independent experts which, in addition to the advice and studies on specific themes, also provide to the UN Human Rights Council flexible approaches to address a number of concerns. These can involve a limited number of country visits, the examination of individual cases and responses to broader concerns through communications to States, the conduct of thematic studies, as well as clarifications of international human rights standards and engagement in advocacy and raising public awareness. The UN Special Rapporteur on minority issues and Cheng Yu Tung Visiting Professor at the Faculty of Law of the University of Hong Kong, Dr Fernand de Varennes, will describe how the special procedures work in practice as well as their potential and limitations, by exploring his own mandate activities in support of the human rights of linguistic, religious, and ethnic minorities. He will for example refer to the issue of statelessness as a minority issue, of the growing use of social media to demonise and propagate hate speech against minorities around the world, and even address the continuing threat of genocide against minorities.

Fernand de Varennes is Extraordinary Professor at the Faculty of Law of the University of Pretoria (South Africa), Visiting Professor at the National University of Ireland-Galway (Ireland), and Cheng Yu Tung Visiting Professor at the Faculty of Law of the University of Hong Kong (China). He also holds the mandate of United Nations Special Rapporteur on Minority Issues. He is renown as one of the world’s leading experts on the international human rights of minorities, and his work and commitment has also focused on the prevention of ethnic conflicts, the rights of migrants, the relationship between ethnicity, human rights and democracies. His contributions on these topics in many parts of the world, including as a professor for almost 20 years at Murdoch University in Australia, and as a guest professor in numerous universities in Africa, Asia and Europe. Fernand de Varennes holds degrees from the Université de Moncton (LLB, 1988), the London School of Economics and Political Science (LLM, 1992), and the Rijksuniversiteit Limburg (becoming in 1996 the University of Maastricht, Dr Juris, 1996) and has published some 200 articles and monographs in more than 30 languages. 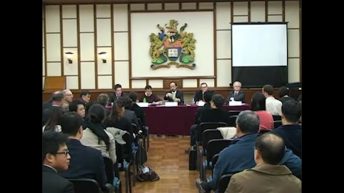 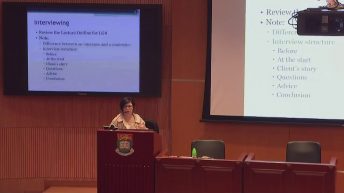 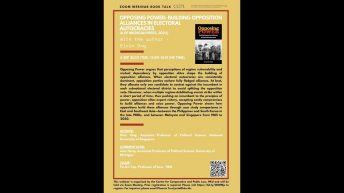