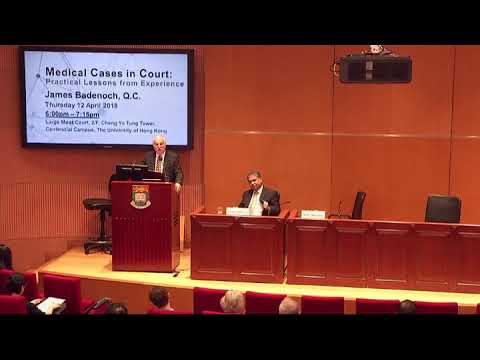 On 11 March 2015, the UK Supreme Court handed down its decision in the case of Montgomery v Lanarkshire Health Board [2015] UKSC 11. By that single act, the long-settled corpus of case law on the standard of care in medical negligence in England, Hong Kong and many other common law jurisdictions was shaken to its foundations, with the decisive rejection of the old ‘Bolam’ rule in relation to the duty of disclosure and informed consent. Mr James Badenoch, Q.C., was the lead counsel in Montgomery.

In this Lecture, Mr Badenoch will share his insights on the art of advocacy in medical negligence, drawing from his long and extensive experience in dealing with medical negligence claims. He will offer his thoughts on aspects of the advocacy process such as mastering an often highly technical brief and subject, assisting the court in understanding unfamiliar science, the effective marshalling and presentation of documents, calling and dealing with expert evidence, getting facts right, the best way of doing skeleton arguments and opening submissions, and on pitfalls for avoid.

This is a Lecture recommended for both senior and junior practitioners at the Bar, as well as for solicitors seeking a better understanding of the trial process and case strategy. Members of the medical and healthcare professions may find that this will give them useful insights into how the judicial process operates – and that it does so with fairness, impartiality and objectivity, and with sensitivity to the often difficult predicaments and circumstances that medical practitioners encounter in the context of clinical practice.

James Badenoch, Q.C. was pupil to John (later Mr Justice) Alliott, and Harry (Lord) Woolf at 1 Crown Office Row where he has practised ever since. He has specialised for over 35 years in clinical negligence, medical law, and medical discipline. He took silk in 1989. He has appeared in a succession of major cases in The House of Lords, The Supreme Court, The Privy Council, The Court of Appeal, The High Court, The GMC and The GDC, and also in the High Court and the Court of Final Appeal of Hong Kong. 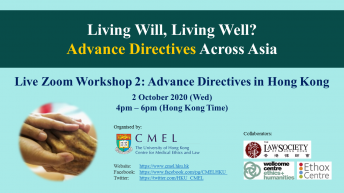 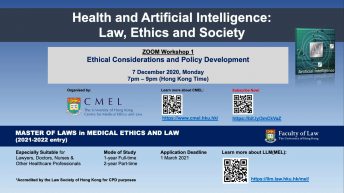 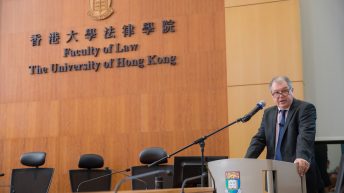