Legal Recognition of The Parental Status of Same-sex Couples

ince Netherland first legalised same-sex marriage, the protection of marriage and civil partnership for same-sex couples has been practicing worldwide for twenty years.

What legal issues do same-sex couples face when they give birth to and raise children?

How should the parental claims and custody claims of same-sex couples be decided in view of China’s Civil Code?

Any example of  protection of same-sex couples’ equal rights  by legislation or in judicial practice in the international arena?

Boris Dittrich: the senator in the Dutch Senate. He worked as a lawyer in Amsterdam and later as a judge in the district court. He has drafted four Private Bills that have successfully become law. He was the first openly gay parliament member who focused on LGBT rights, and has been promoting and protecting LGBT people’s equality and non-discrimination globally for years.

Professor Yang Lixin: law professor at China’s Renmin University of China Law School. He involved in the drafting and amendment of many laws, including the Contract Law, the Property Law, the Tort Liability Law, and the Civil Code. 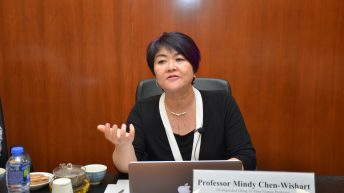 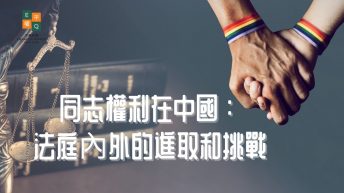 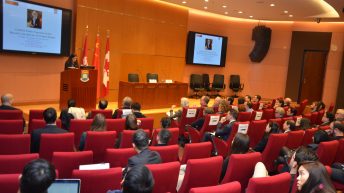