This webinar is organized by the Centre for Comparative and Public Law, HKU and will be held via Zoom Meeting. 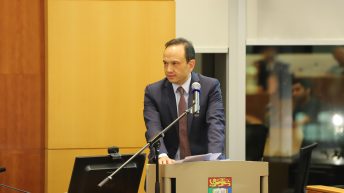 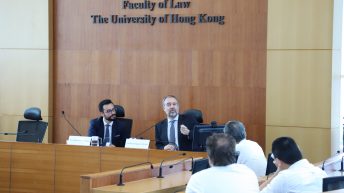 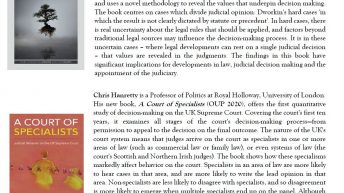 New Empirical Studies on the Supreme Court of the United Kingdom