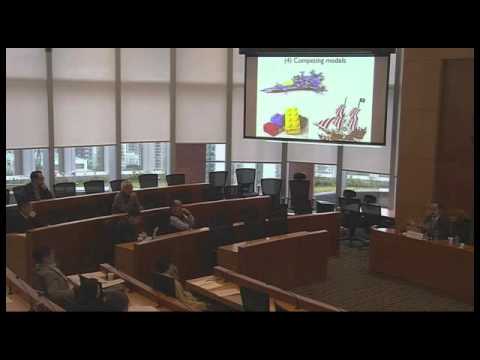 In this seminar, Professor David Law will argue that as an empirical matter that contemporary constitutional drafting reflects a tug-of-war among three competing ideological models, which might be called the liberal archetype, the statist archetype, and the universalist archetype. Each is defined by a particular type of justification for the existence and organization of the state, and each draws nourishment from a different legal tradition. The liberal archetype grows out of the common law tradition; the statist archetype is associated with the civil law tradition; and the universalist archetype, the newest of the three, is symbiotically intertwined with the post-World War II, post-Westphalian paradigm of international law. Whether for sheer lack of alternatives or for other reasons, constitution-makers tend to resort to some combination of these ideological paradigms, and their adherence to these paradigms yields both ideological consistency within constitutions and transnational commonality across constitutions.

Professor David Law served as executive editor of the Harvard Law Review, clerked for the Hon. Stephen Reinhardt of the U.S. Court of Appeals for the Ninth Circuit, and practiced law with Munger, Tolles & Olson LLP in Los Angeles. He then obtained a Ph.D. in political science at Stanford University while concurrently attending the University of Oxford as a Clarendon Scholar, where he received a degree in European and comparative law. Professor Law held joint appointments in the law school at the University of San Diego and the political science department at the University of California, San Diego before joining the faculty at Washington University. His research has been supported by the National Science Foundation, the Council on Foreign Relations, and the Fulbright Scholar Program. A native of Canada, he speaks Mandarin and French and has been a visiting professor at Georgetown University Law Center, National Taiwan University College of Law, Seoul National University School of Law, and Keio University Faculty of Law in Tokyo and a visiting scholar at the NYU School of Law. 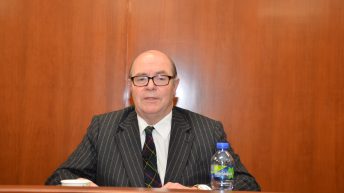 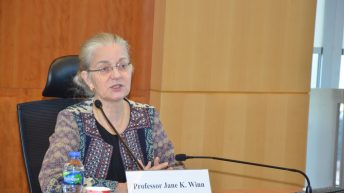